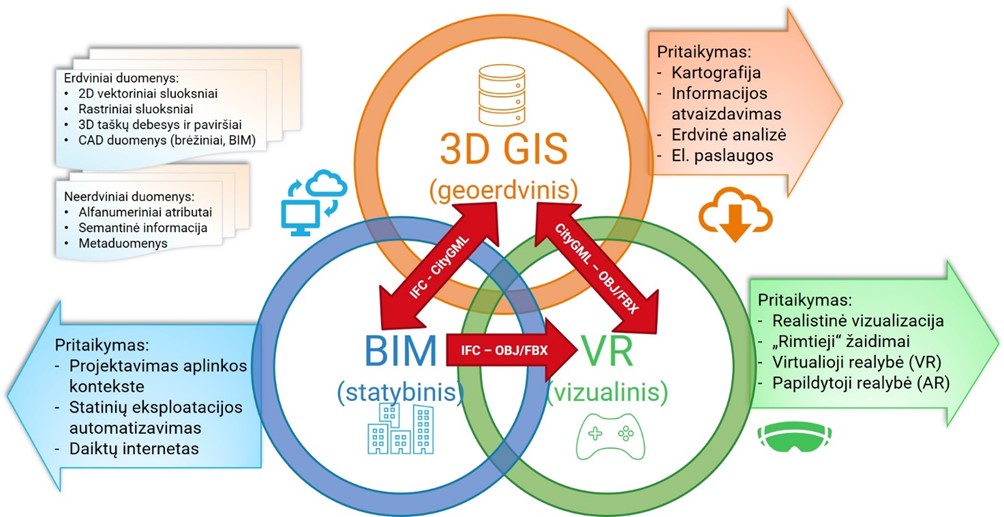 In recent years, smart city initiatives are gaining ground in Lithuania, of which digital 3D city models are most visually and intuitively excepted.

Modern technologies are capable of automating digitization of 3D space thus giving us a sense of reality. However, it has to be acknowledged that computer technologies for the construction industry are designed with a focus on specific applications and rather narrow tasks. There is some interdependence here, but there is a rather clear divide between GIS, BIM and VR solutions.

In this article, Dr. Urbšys defines this divide, identifies the scope of different 3D modeling cultures, and deals on the potential for matching them. He gives plenty of examples of projects implemented by IN RE, including Panevėžys City 3D model. 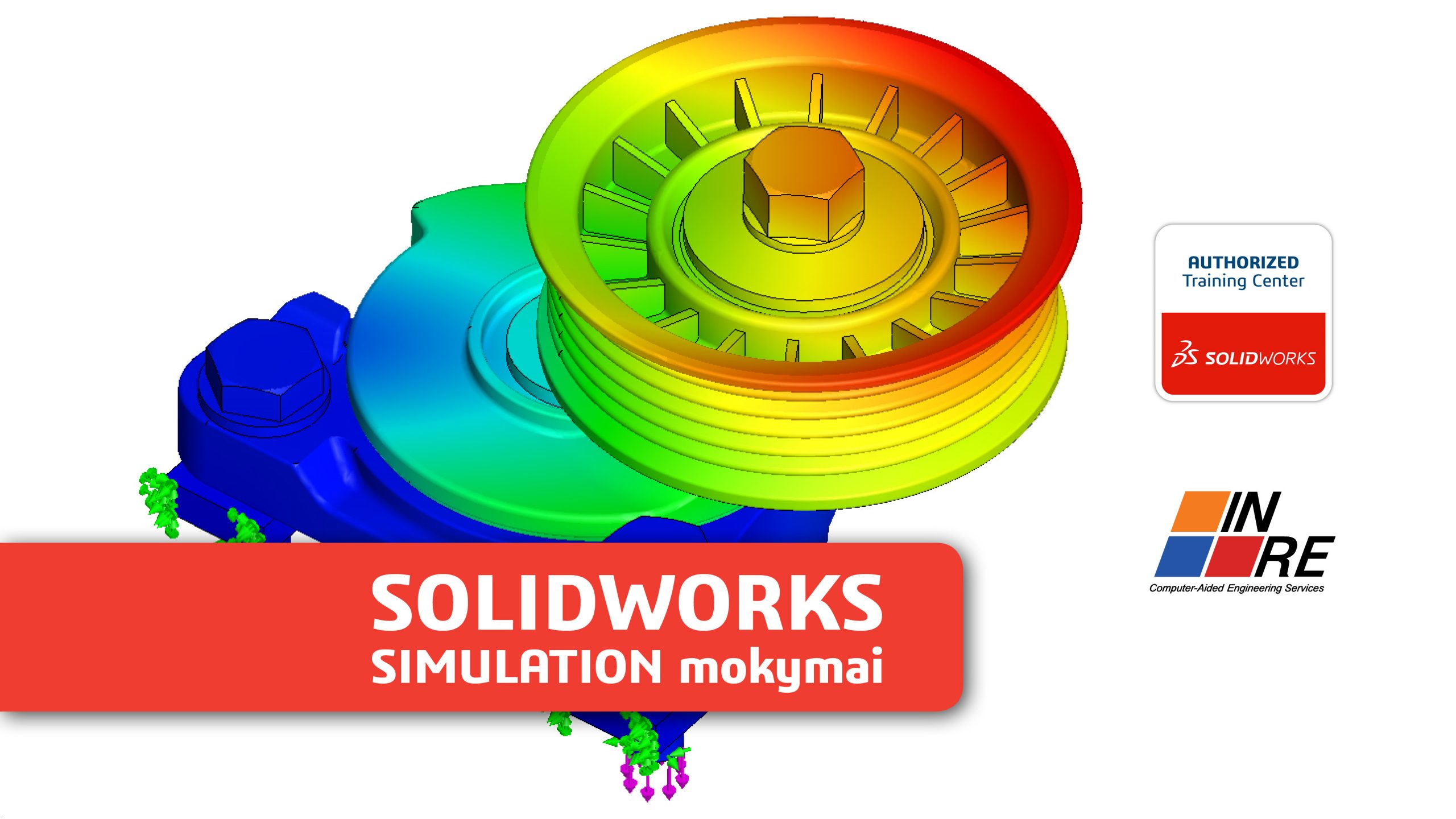