More than 6 million designers and manufacturers worldwide use the 3D modeling and related digital software created and developed by SOLIDWORKS Corp. Every year, several thousand SOLIDWORKS users come to a global conference to discover news and anticipated changes in 3D processes.

Some 6.300 enthusiasts of innovation took part in a conference in Dallas, TX, USA, in February this year. As always, there was a group of representatives from Lithuania and some of them had really exceptional role. 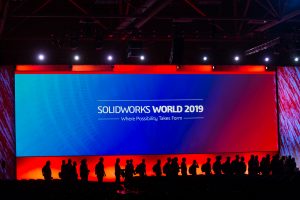 During the main session of the opening day, SOLIDWORKS CEO Gian Paolo Bassi, along with all the news about software improvements and even an evolution in the company’s strategy to 3DEXPERIENCE.Works, presented two most successful examples of creativity, and Lithuanian Lava Drops was one of them. 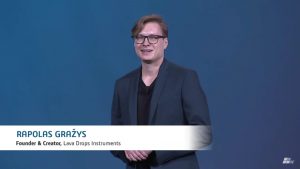 Dr. Vladimir Popov, CEO of UAB IN RE, which is Certified Training & Support Provider of SOLIDWORKS Corp. in Lithuania, and Rapolas Gražys, founder of Lava Drops, were invited to share their thoughts on innovations, while Robertas Semeniukas did his best to show the power of the new guitar.

Finally, Gian Paolo Bassi got hold of the guitar and promised to keep it in his office as a symbol of the new 3DEXPERIENCE era. 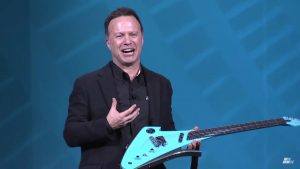 See how it all happened – 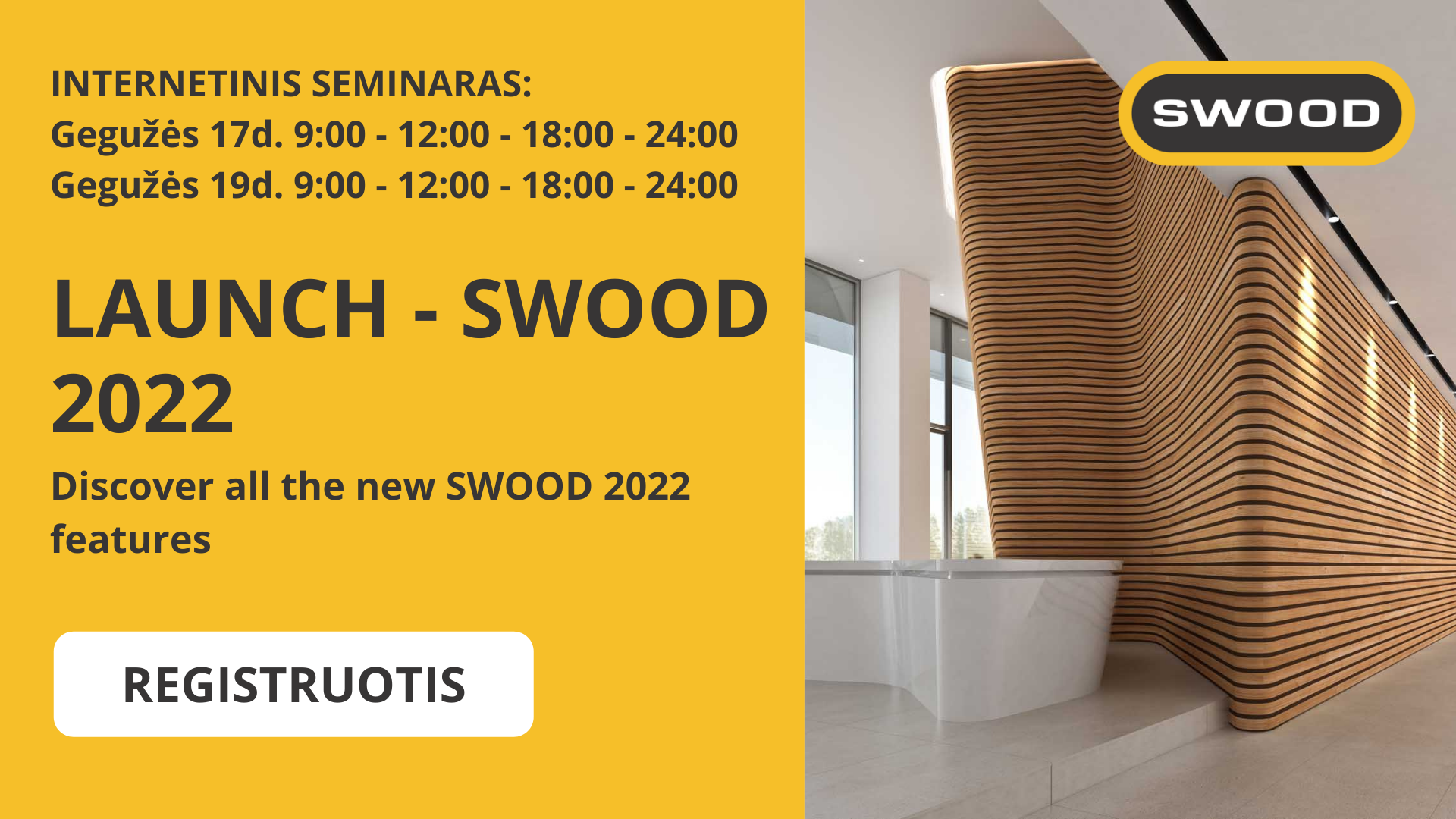