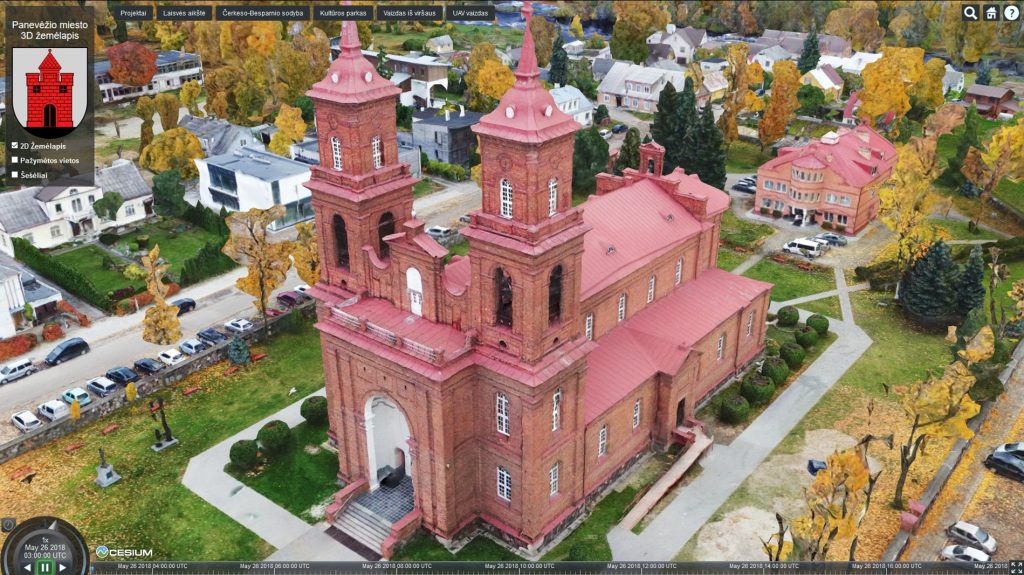 By the end of autumn, Panevėžys will double the territory covered by city’s 3D model to around 20 square kilometers.

This is provided by a new public procurement contract concluded by the municipality with Vilnius company IN RE, which created the current 3D model of the city at the end of 2017.

The expanded model will include Panevėžys Free Economic Zone and Panevėžys Industrial Park, which is expected to contribute to attracting investments. 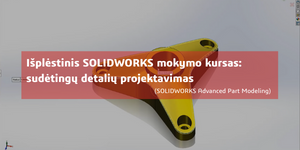